Born in Zaragoza, Spain, Brasil (Serafin) Rodriguez spent much of his early life travelling the world as part of the internationally acclaimed Los Muchachos Circus Troupe. Having spent a number of years in Brazil as a child, he began his circus career alongside his brother in Los Muchachos in Spain, where he performed before the King of Spain, Salvador Dali and Pablo Picasso before touring extensively through France, Belgium, Japan, New Zealand and the United States. This included a season at the famous Madison Square Gardens, the New York home of Ringling Bros Barnum & Bailey Circus. His career brought him to Australia alongside other Muchachos members to Ashton Circus where he met and later married Jan Ashton.

In time Brasil became involved with Ashton’s extensive menagerie including presenting their famous performing elephants and big-cats. Under his direction, Abu the elephant was the star of a number of major films including Street Fighter with Jean-Claude Van Damme and Kylie Minogue and Robbery Under Arms. Abu also featured in the Mission: Impossible television series and a number of major advertising campaigns. Brasil also continued the Ashton tradition of Bareback Riding, a skill he has passed on to his two daughters and grandson. He is a founding member of both Circus Xsavia and Ashton Entertainment. Brasil still performs the High Perch with his grandson Remi. Over the years Brasil has performed a host of high-energy acts and is best known for his skills in High Perch, Whip Cracking, Trick Riding and Hand Balancing. 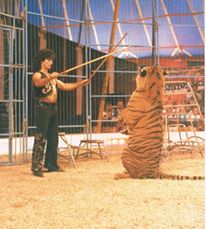 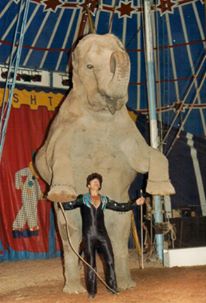 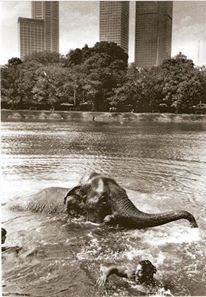 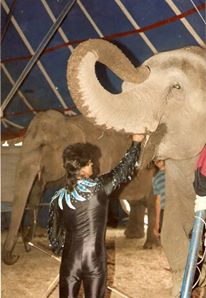 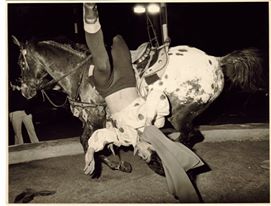 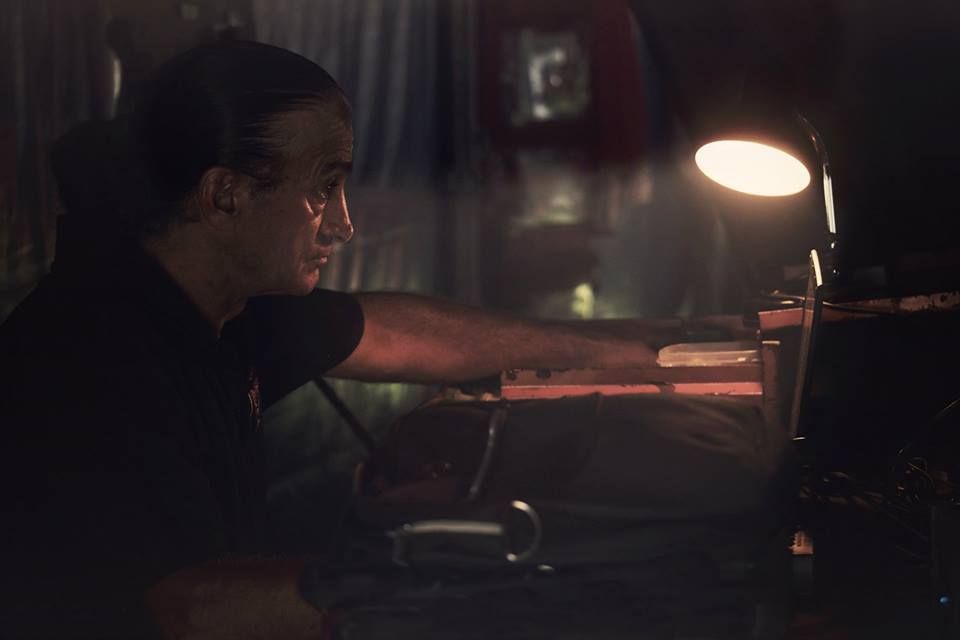