Jan spent time as a 6-year-old child in the wings of the Tivoli Theatre circuit alongside her mother, Phyllis Ashton O.A.M., and toured New Zealand with the circus/pantomime The Clown Who Lost His Circus. She even performed Trapeze beneath a hot air balloon during the tour. In 2001, Jan opened Circus Xsavia with her family until 2004, before pursuing other opportunities as an administrator for international circus productions. In 2009, Jan co-founded Ashton Entertainment with her husband and two daughters, Chantel and Tamara. 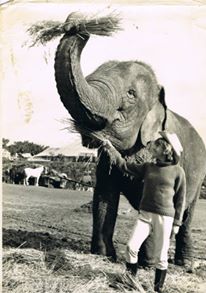 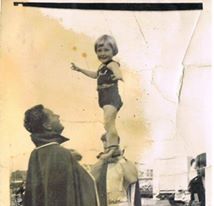 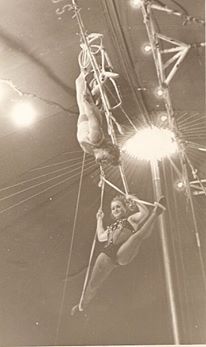