It is delightful to watch the interaction between the generations with this complex, dangerous act. Remi, an innovative contemporary performer, delights in continuing and building on the Ashton family traditions. Today Remi performs a High Chair-Balancing act. 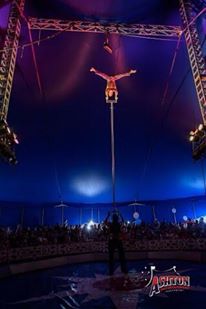 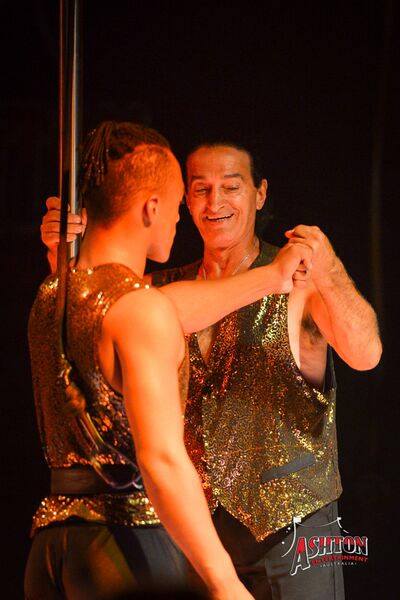 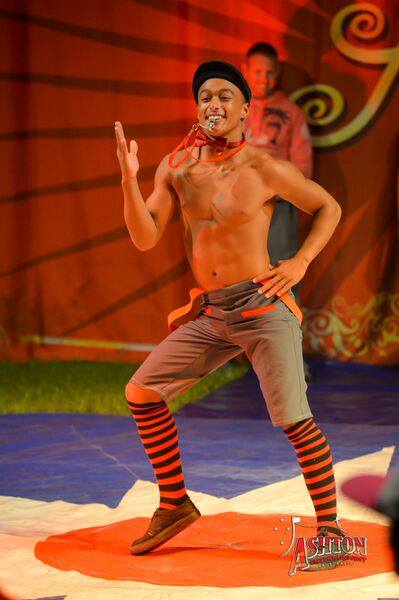 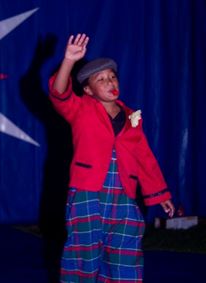 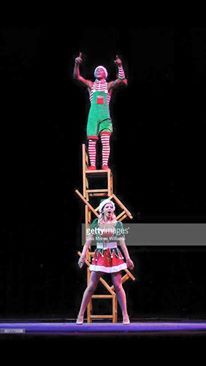 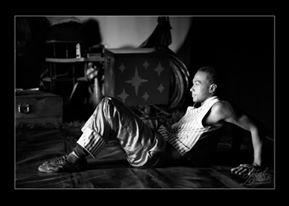 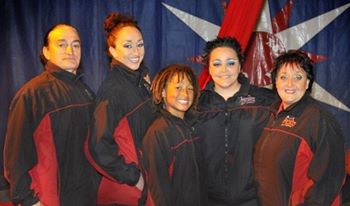 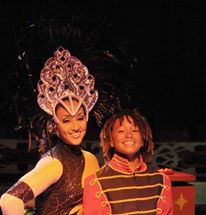